Stay tuned with the latest news from your District Supervisor Newsletter

Chuck Washington and his wife, Kathy, married in 1974.  They have one adult daughter, Lindsey; a granddaughter, Charlie; and two grandsons, Kellen and Corbin.

Chuck has been an elected public servant since 1995 serving in several capacities, including, Mayor and City Council-member for both cities of Murrieta and Temecula, serving twice as Mayor of Temecula.

His elected and public service extends to many other organizations' Board of Directors such as: California Association of Councils of Governments, Western Riverside Council of Governments, Riverside County Airport Land Use Commission, Temecula Chamber of Commerce, Boys and Girls Club, Habitat for Humanity of Inland Valleys, Temecula Economic Development Corporation, and Inland Affiliate of the Susan G. Komen Breast Cancer Foundation.

Mr. Washington is the recipient of many distinguished recognitions such as: Families First Award from the LDS Church, American Planners Association Leadership Award, Citizen of the Year of both cities of Temecula and Murrieta, Kiwanis Citizen of the Year, PTA Honorary Service Award, and Toastmasters International Communication and Leadership Award.

Chuck has received a Masters Degree in Public Administration and a Bachelor’s Degree in Business Administration and owns a successful business in Temecula. He is a former Navy Officer and Naval Aviator and was a veteran commercial airline pilot for 24 years with Delta Airlines. Chuck is also former Bank Vice President. Mr. Washington is currently the Riverside County Supervisor for the Third District. 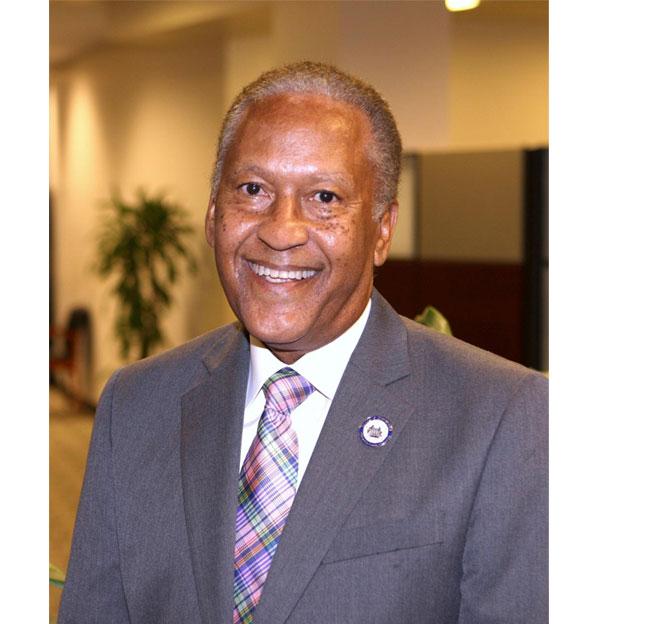 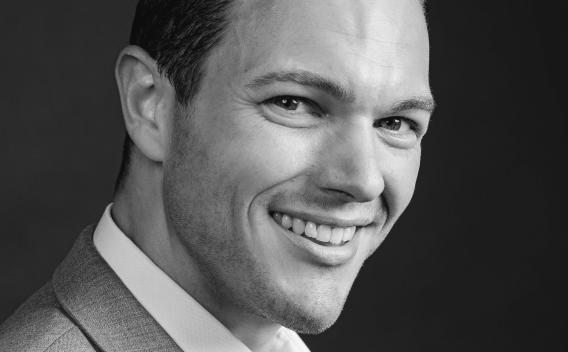 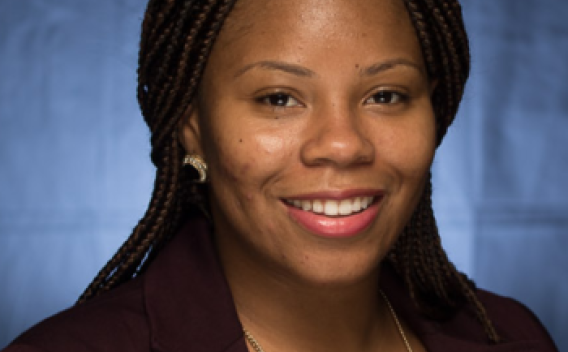 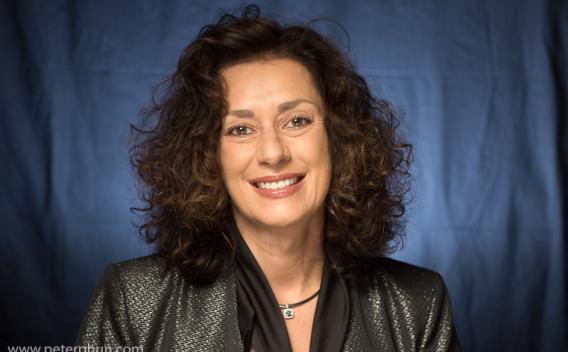 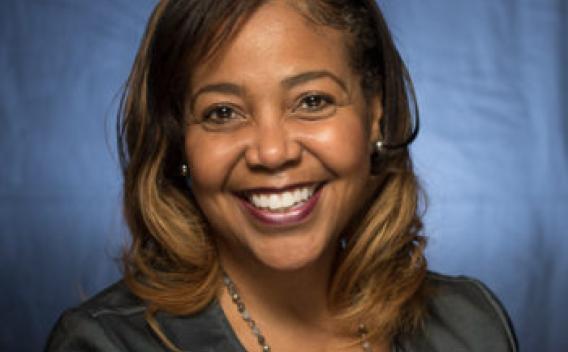 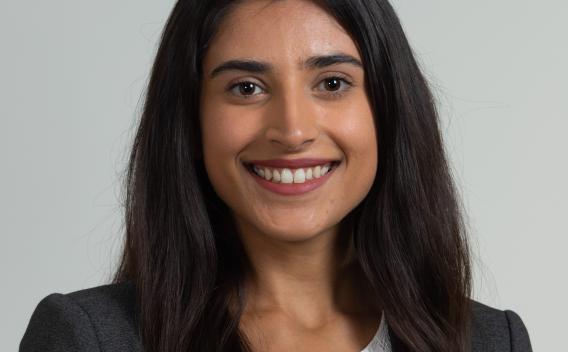 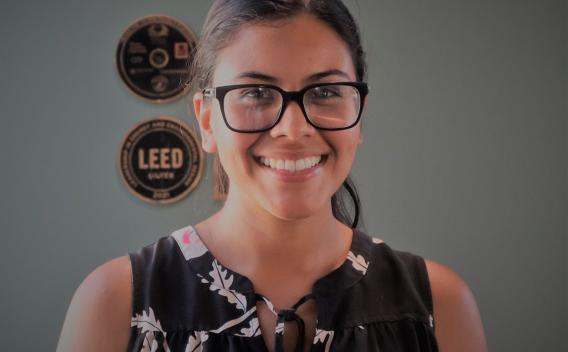 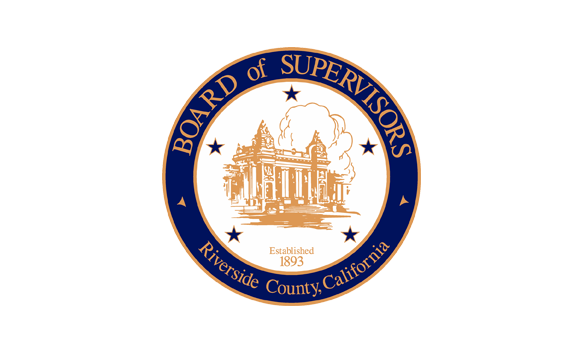